How to Avoid Blocked Drains 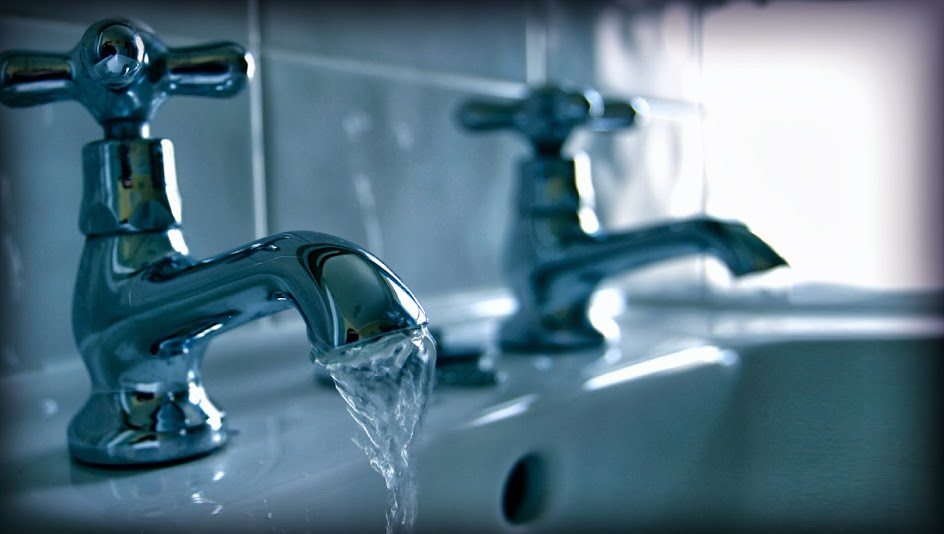 How to prevent blockage

In the bathroom, it is important to prevent any foreign items from going down the drain. It is vital to avoid putting nappies, ear buds, cotton wool pads and sanitary towels down the toilet and instead put them into the bin. The reason for this is that they are often too big to fit down the pipes and can cause and overflow of water from the toilet. Flushing too much toilet paper at once can also cause drain blockage, so it is a good idea to use just enough each time.

In the kitchen, it is important to make sure that all food and other debris are emptied into the bin before the plates are washed or placed in the dishwasher. Making sure that correct washing up liquid will also thin down the grease from frying pans and reduce the buildup of grease and fat within the drain pipes. If grease is going to be poured down the drain, then it is important to let it cool down beforehand and if possible dispose of it in the bin. Blocked pipes can cause an overflow of water and the worst outcome a burst pipe.

So if you’re in need of an emergency plumber, give Lux Plumbing & Heating a call.