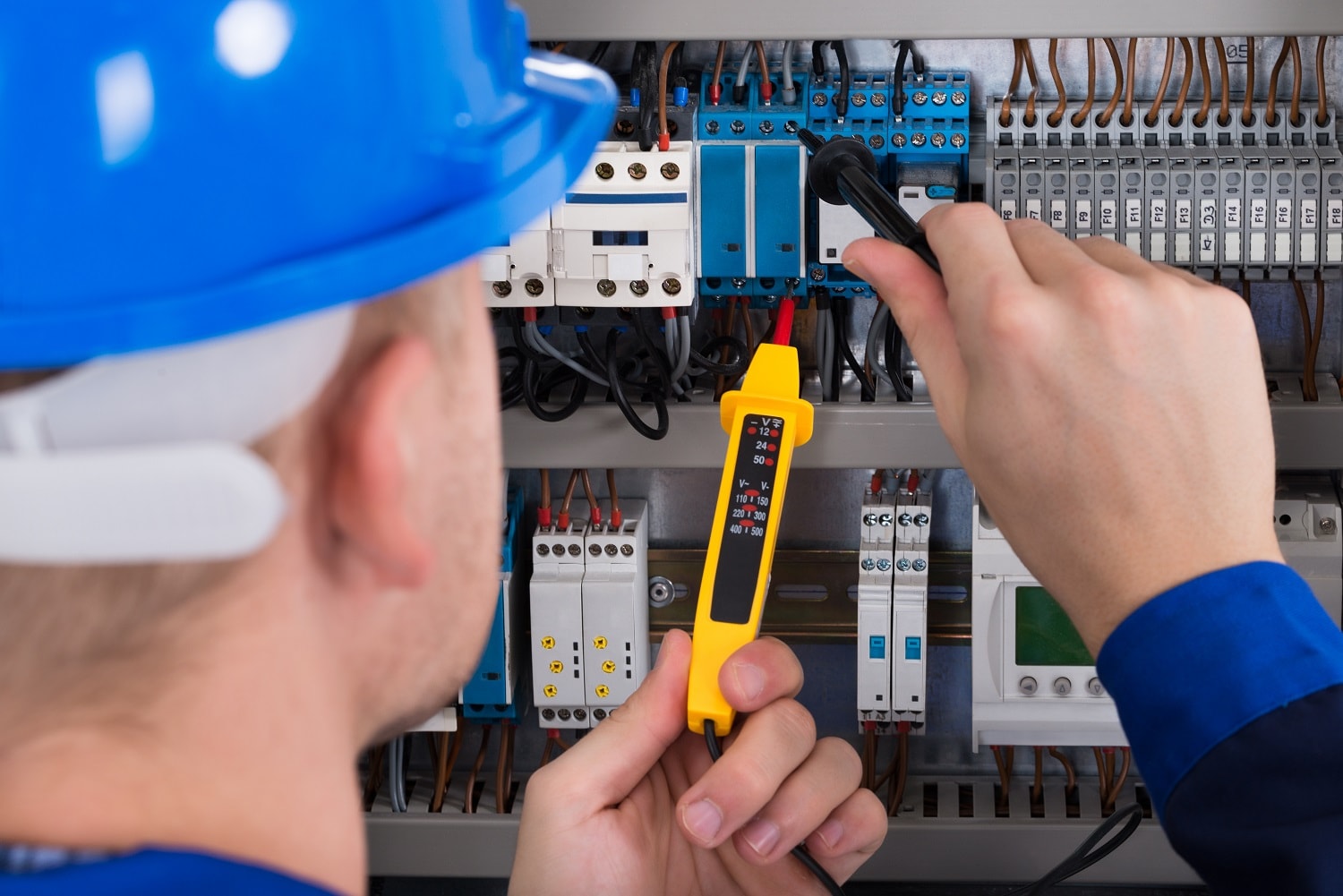 The dead tests are in order of
Ring Circuit Loop Impedance – this ensures that any ring circuits wired in the installation are in the shape of a ring and not a figure of eight loops.
Circuit Loop Impedance – ensures that any circuit wired in the installation are containing the cables that conduct one end of the cable to the other.
Insulation Resistance – checks the insulation of the cable has not been damaged and has no faults present.
The live tests are in order of
Polarity Testing – ensure apparatus connected to the circuit is connected correctly.
Earth Loop Impedance Test – to check the resistance of the earth cable is not too high as to prevent it from working correctly in the event of a fault.
Prospective Short Circuit Test – this is to ensure that in the event of a short circuit the fuse will blow and cut off the circuit.
Residual Current Device Test – the final test is to make sure the residual current devices will trip fast enough to prevent electrocution in the case of a fault.

If you have any queries about electrical testing in Cambridge then please get in touch with Lux Electrical today!